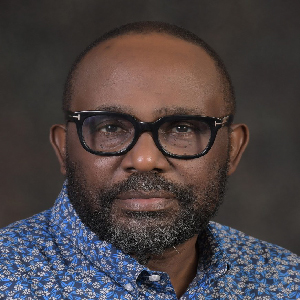 
Charles Onyango-Obbo is the founder of the pan-Africa digital media start-up Africapedia, based in Nairobi, Kenya, and curator of the “digital museum” of African historical figures “The Wall of Great Africans”. He graduated from Makerere University in Kampala, obtained his MA in Journalism from the American University in Cairo, and was a Nieman Fellow at Harvard University. He was a founder and Managing Editor of The Monitor,
Uganda’s most successful independent newspaper. In 2003, he moved to work with Nation Media Group (NMG) where he later became Executive Editor for NMG’s convergence and Africa project. In 2014, he launched
Mail & Guardian’s pan-African unit in Johannesburg. Charles also writes three weekly columns and is the author of three books. He focuses on democratic transitions, technology, and disruptive trends.

2020 and Beyond: Shaping our Future Together

Keynote: Africa In The World … And The World In Africa (The ‘Kategaya Doctrine’)

Opening up the Post-Cotonou Framework: An Opportunity to Develop a New Africa-EU Relationship?