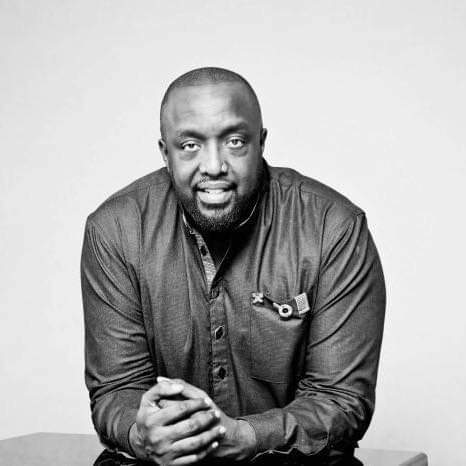 
Alan Kasujja is a presenter of the BBC World Service flagship global news programme Newsday. He has also presented other programmes including Outlook, Focus on Africa, Outside Source and World Have Your Say. Alan has reported for the BBC from close to 20 countries. He has worked in print media, radio and has also been a TV host since he began his career the late 90s. He is interested in global geopolitics, political economy and currently researches the impact of China’s growing presence in Africa.

Geopolitics of the Fourth Industrial Revolution

Strong Together? Why and How the COVID-19 Pandemic Should Help Us Re-Imagine Subsidiarity and Solidarity for a Better World

The United States of Africa: Where is African Unity heading?