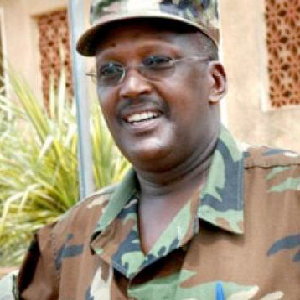 
Lt. Gen. Henry Tumukunde is a retired senior military officer of the Uganda People‘s Defense Forces. A former Member of Parliament and a qualified lawyer, Henry was appointed Minister of National Security from 2016 – to 2018. He has served as the UPDF‘s chief of personnel and administration, chief of military intelligence and as the commanding officer of the UPDF Fourth Division. Previously, he served as the director-general of the Internal Security Organization.

Happily, Ever After? The aftermath of revolutions and uprisings