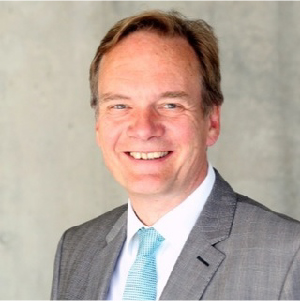 
Christoph Plate is a political scientist, reporter, and moderator. Currently, he is Director for Konrad-Adenauer-Stiftung Media for Africa. From 1993 to 2002, he was an Africa Correspondent for German-speaking media, e.g. for Der Spiegel, ARD Radio, and Neue Zürcher Zeitung, covering major events, for instance, the UN intervention in Somalia and the genocide in Rwanda. Until 2012, he was the Middle East Editor for NZZ am Sonntag in Switzerland. In 2012, Plate became the Deputy editor-in-chief of the German daily Schwäbische Zeitung.

Happily, Ever After? The aftermath of revolutions and uprisings

Making Noise or Effecting Change? : A closer look at the United Nations

Old Masters, New Players: Is the African Economy in the Hands of Foreigners?