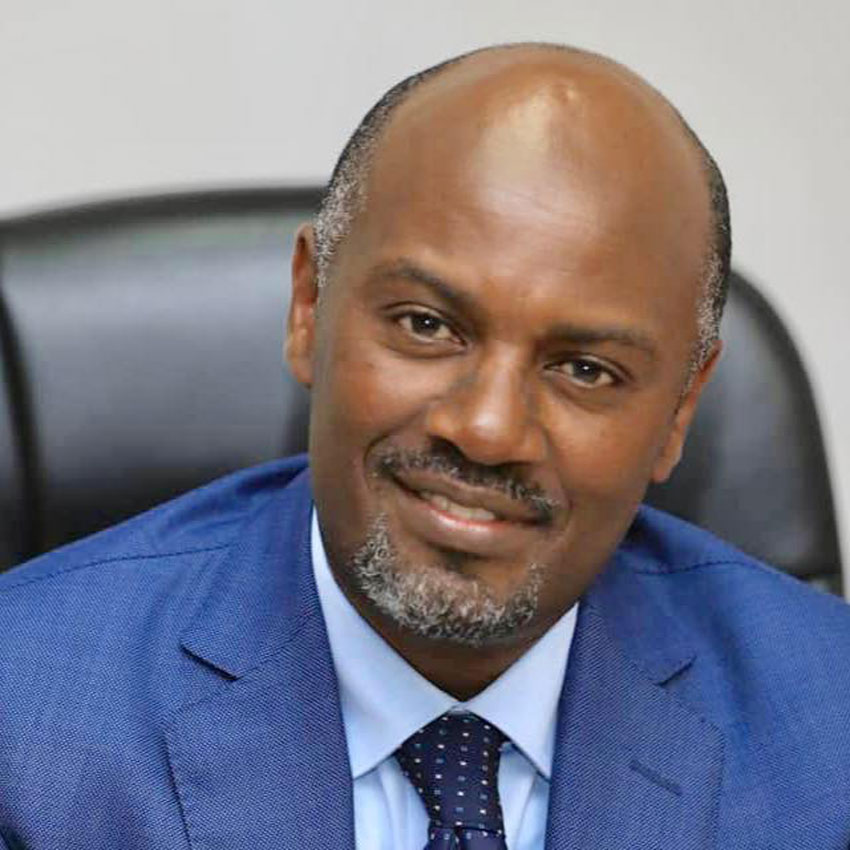 
Andrew Mwenda is a print, radio and television journalist and an active critic of many forms of Western. He produced documentaries and commentaries for the BBC on the dangers of aid and debt relief to Africa and consulted for the World Bank and Transparency International. He also wrote for international media like Der Spiegel or the International Herald Tribune. In December 2007, he launched The Independent in Kampala.

The Future of Aid: Administering the bitter medicine?

The Future of East Africa: Is the European Union a Model or Deterrent?