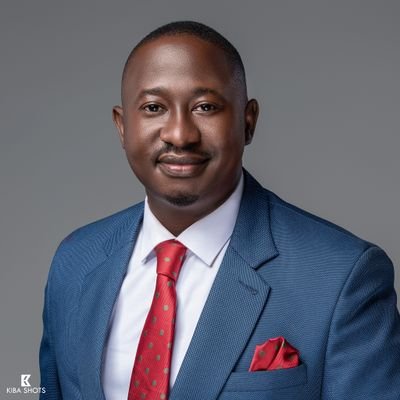 
Solomon Serwanjja is a Ugandan investigative journalist and the Executive Director of the African Institute for Investigative Journalism (AIIJ). In 2019, Serwanjja was awarded the Komla Dumor Award, an annual award given by the BBC to celebrate African journalists. He holds a Masters Degree in Journalism and Communication from Makerere University. Serwanjja is a United Nations Reham al-Farra Memorial Journalism fellow 2018 and has worked as a news anchor and reporter for several television stations in East Africa including NBS TV, KTN News, NTV Uganda, UBC TV.

Strategies and Influence of new actors in Africa