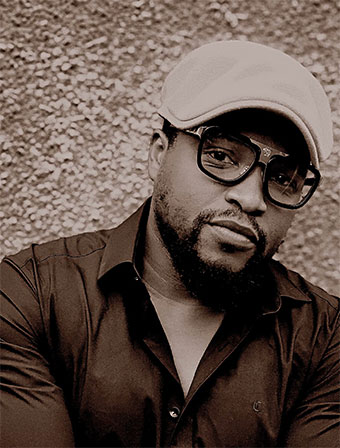 
Morris Mugisha, is a Ugandan actor, director, photographer, model and reality TV star from Uganda. In 2022, his film, Tembele, scooped 12 nominations and 3 Awards at the Uganda film Festival 2022, including the Best Feature Film award. The film also won the the Award for Best Cinematography at the Africa Movie Academy Awards. Tembele is the first Ugandan film to be selected by the Uganda Academy Selection Committee to represent the country at the 95th Academy Awards.