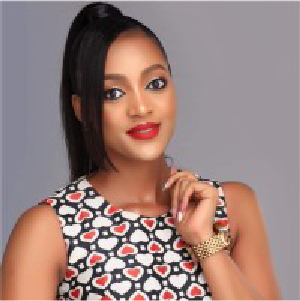 
Doreen Komuhangi is a Ugandan media personality and. Doreen holds a bachelor’s degree in Public Relations. Her career in the media stretches to more than 8 years of broadcast on radio and television. She hosts award-winning shows, among them Day Breaker and Morning breeze. She also hosted major events such as the UNAA Convention in San Diego California and economic forums organized by various ffinancial institutions.

A World Without Hunger: Utopia or a matter of time?